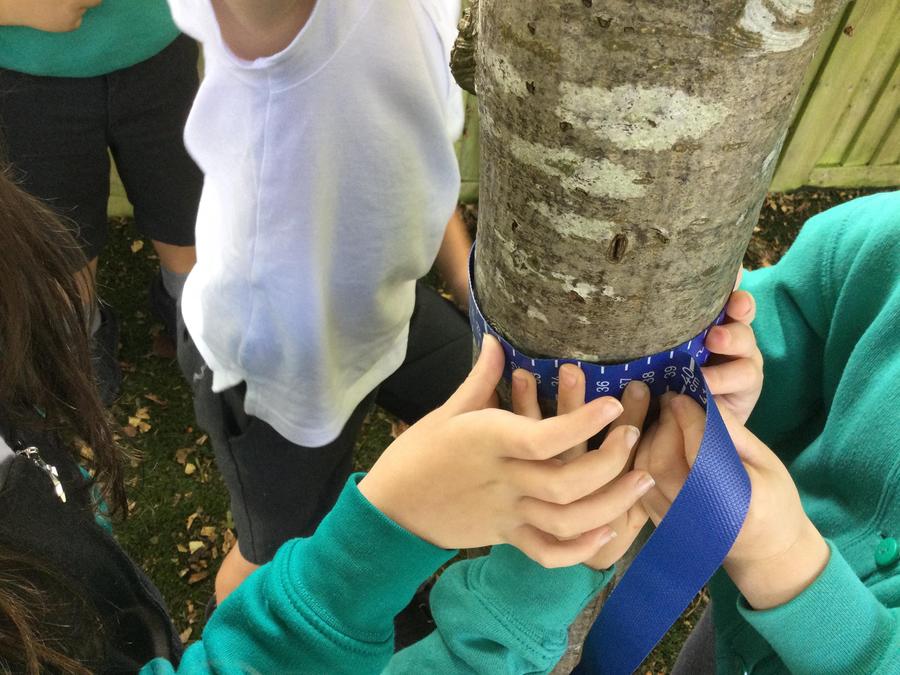 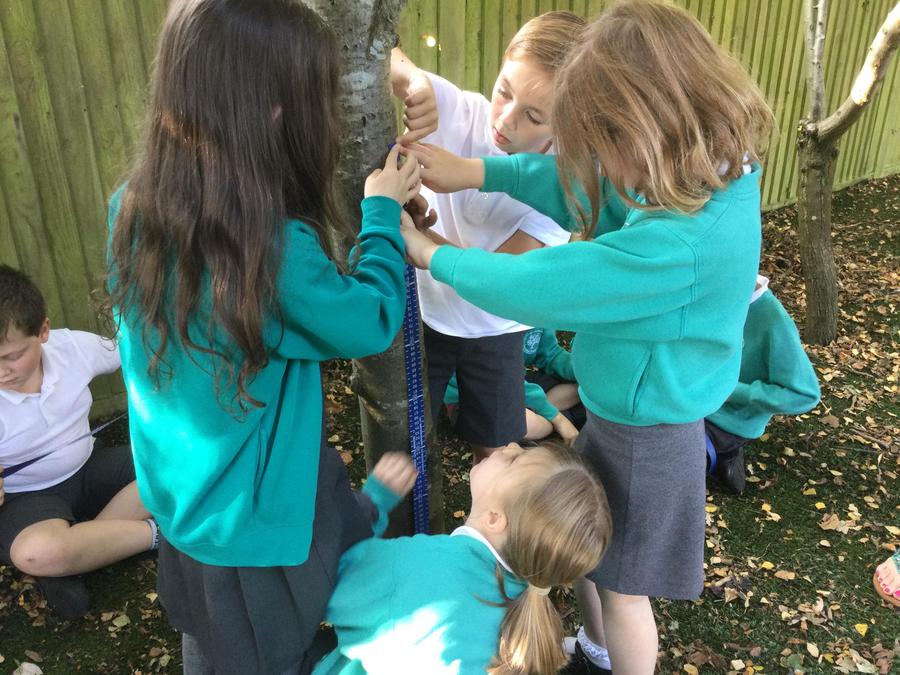 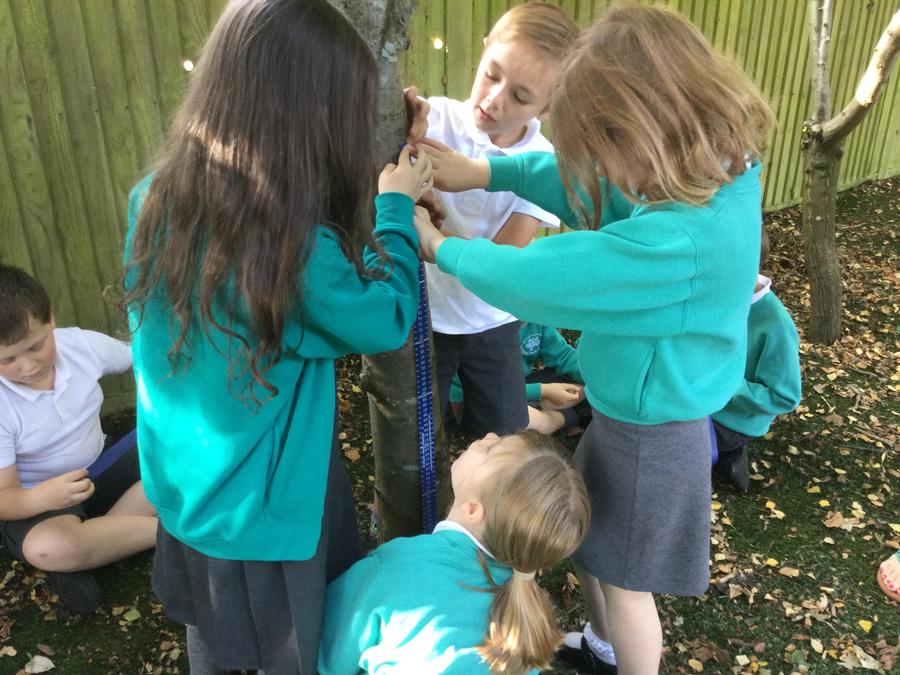 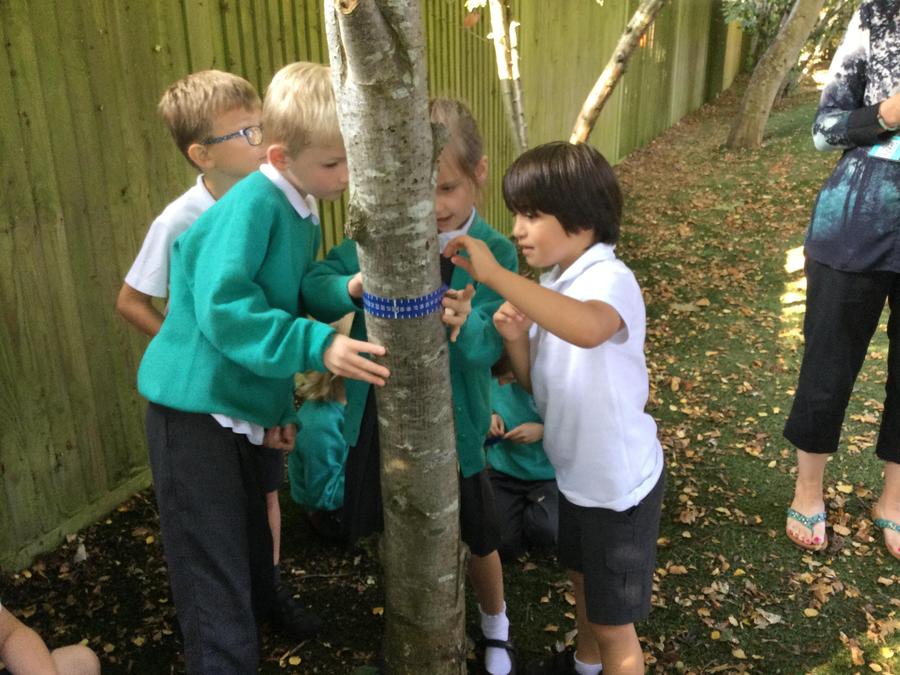 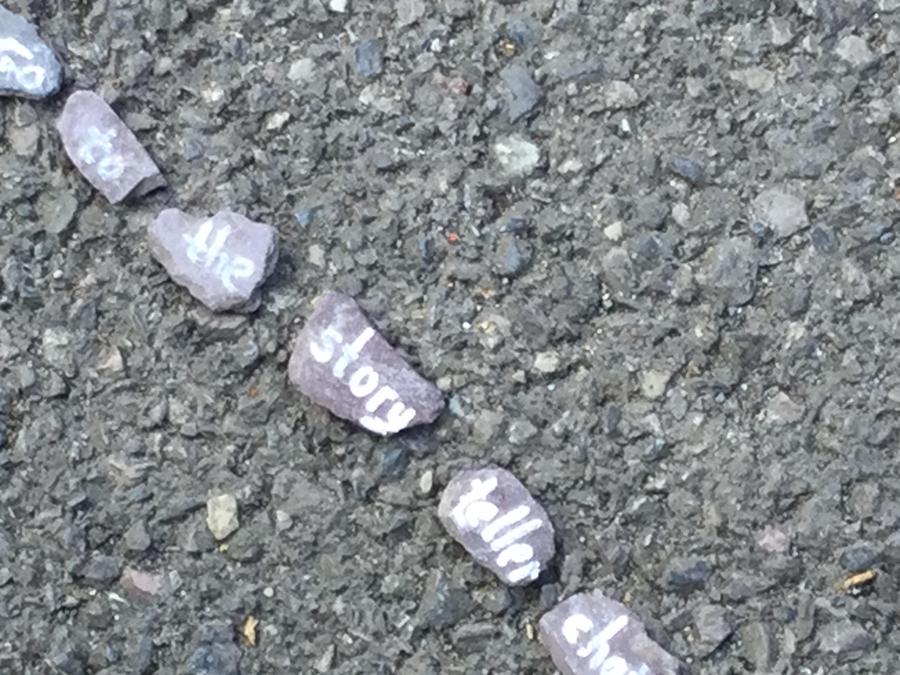 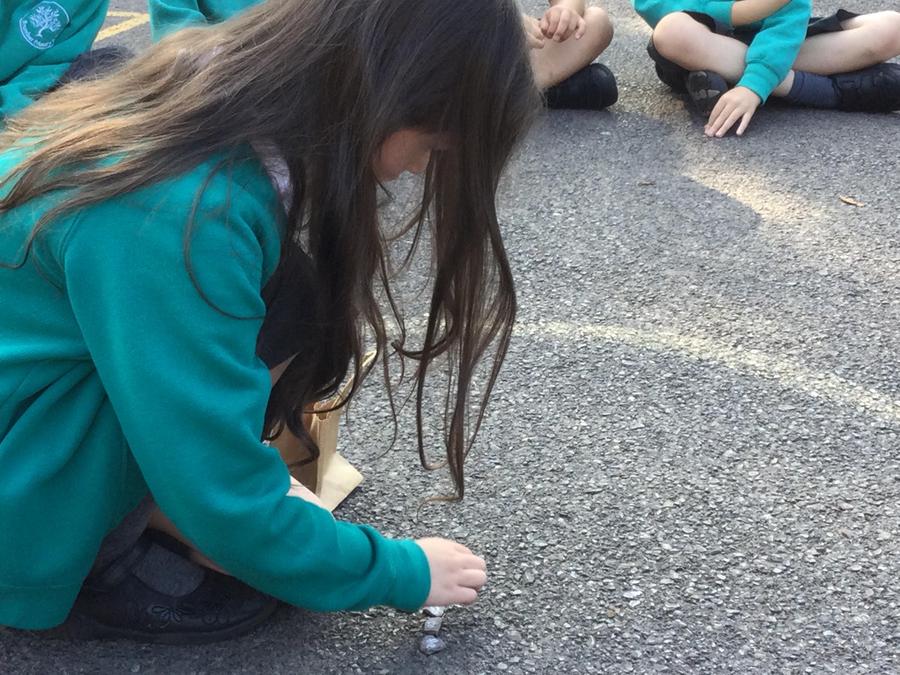 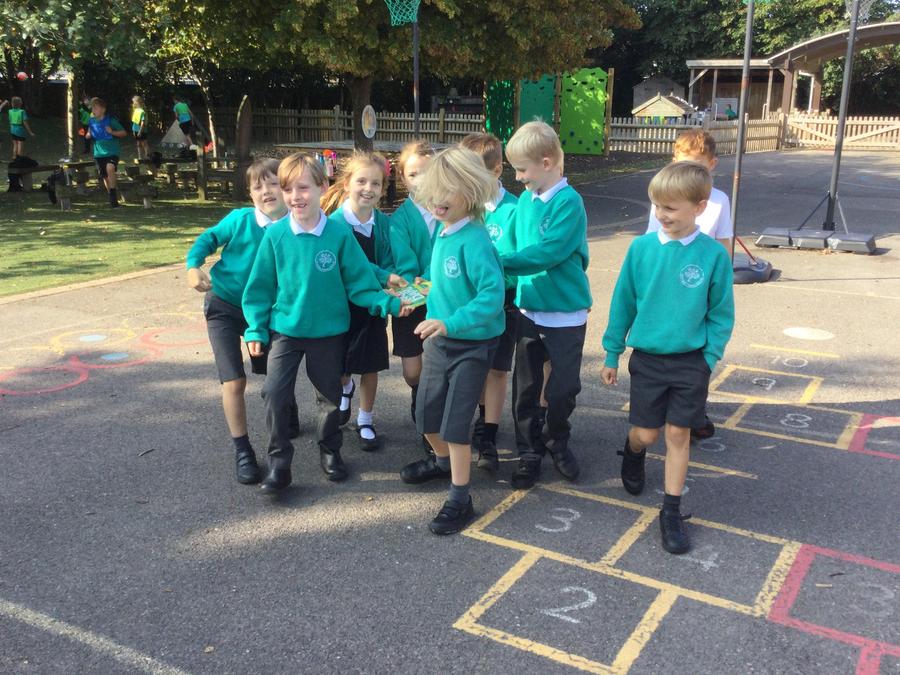 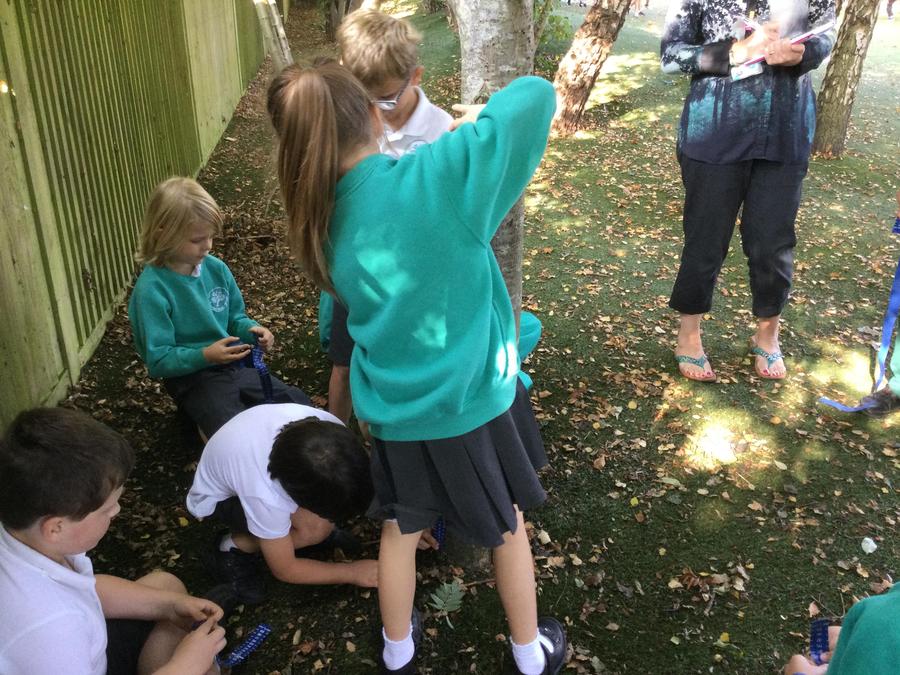 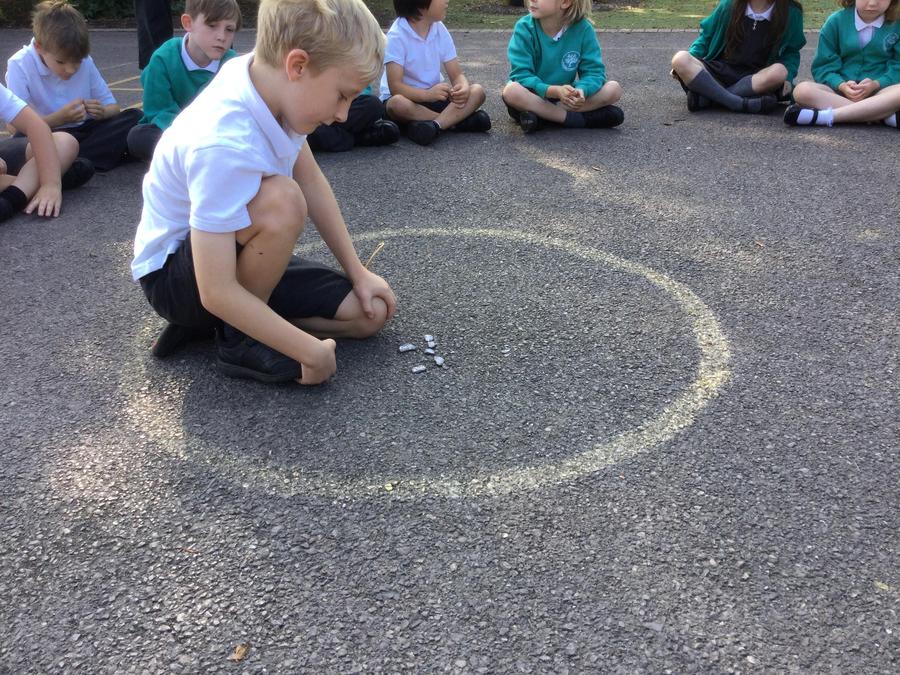 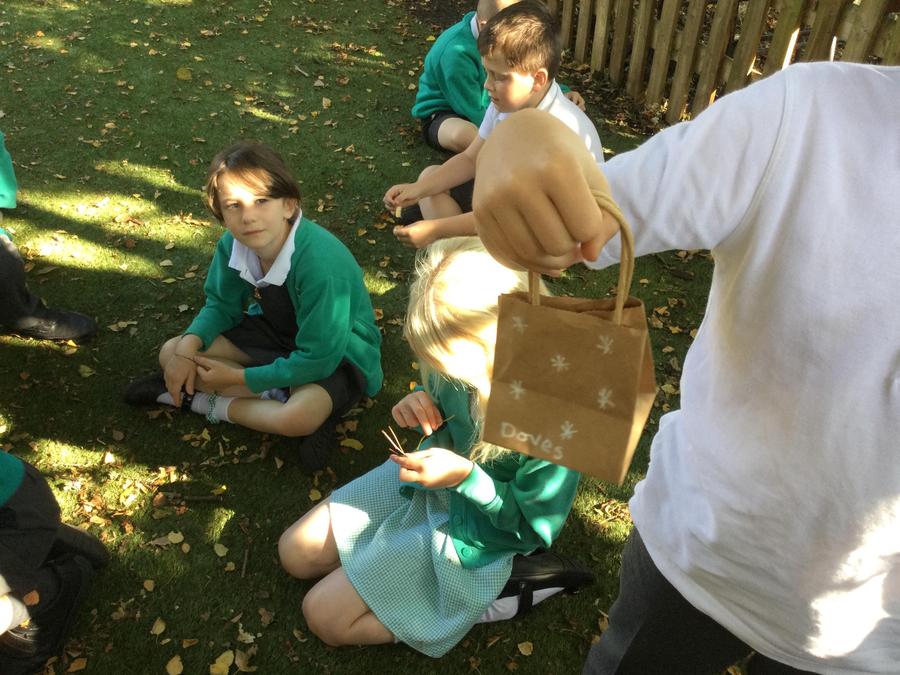 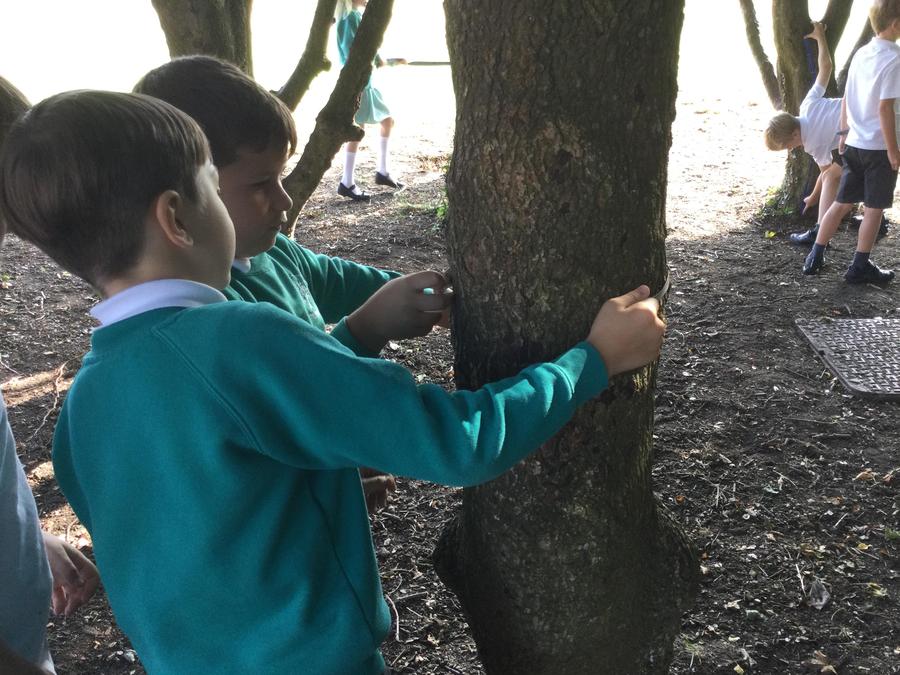 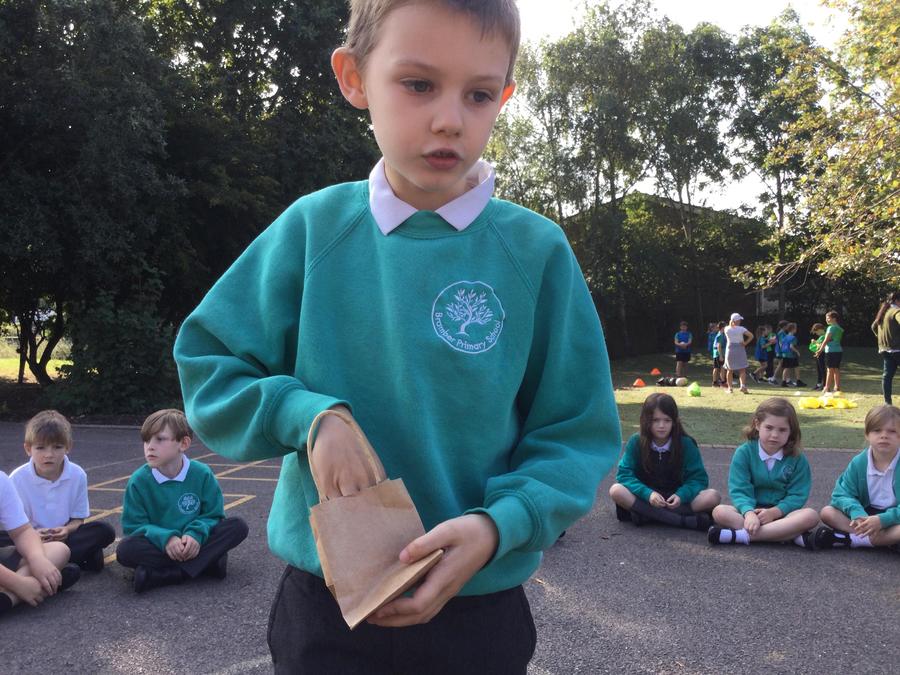 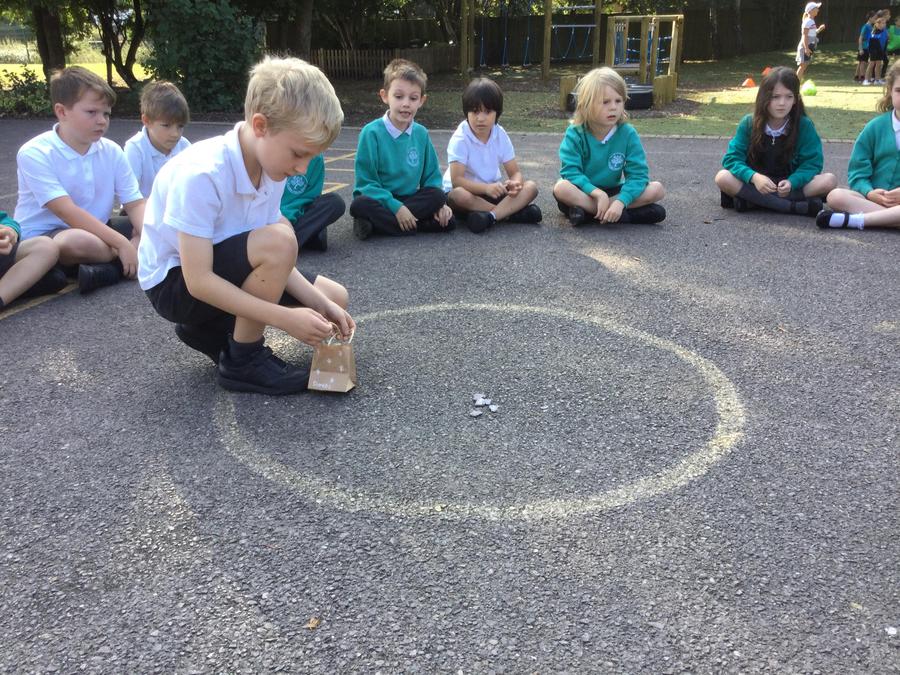 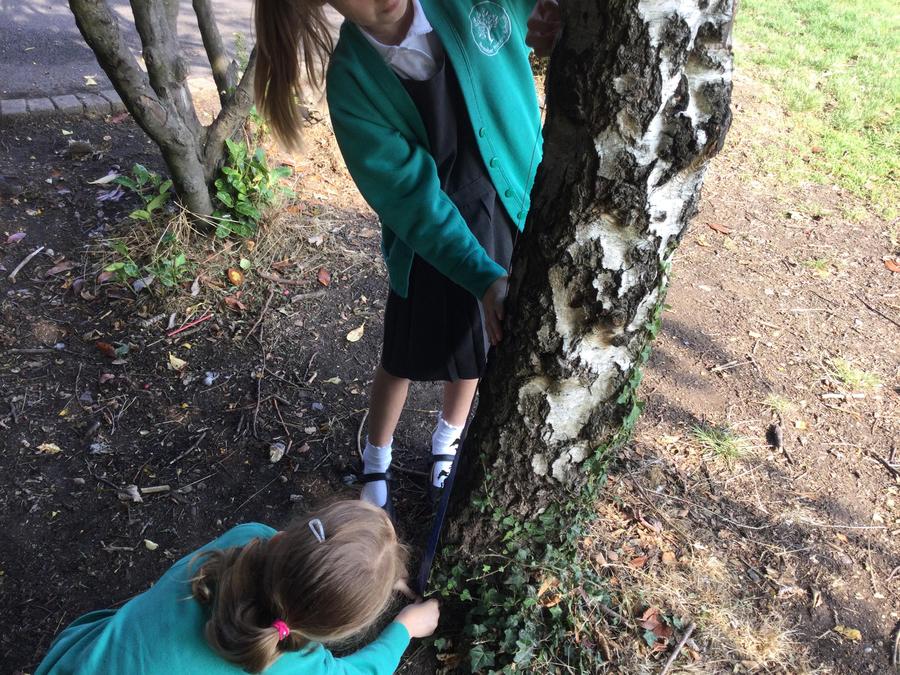 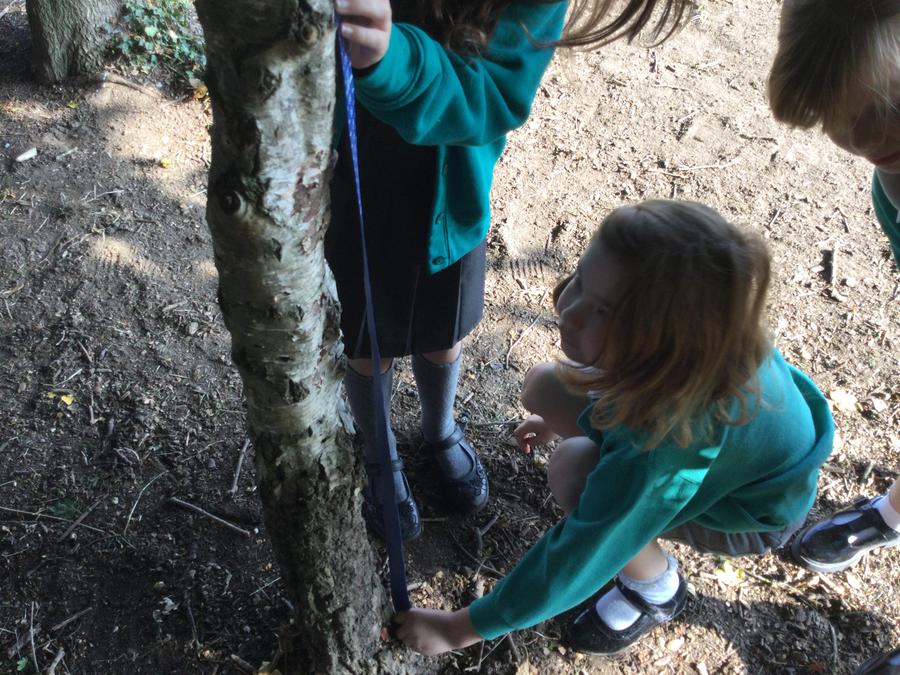 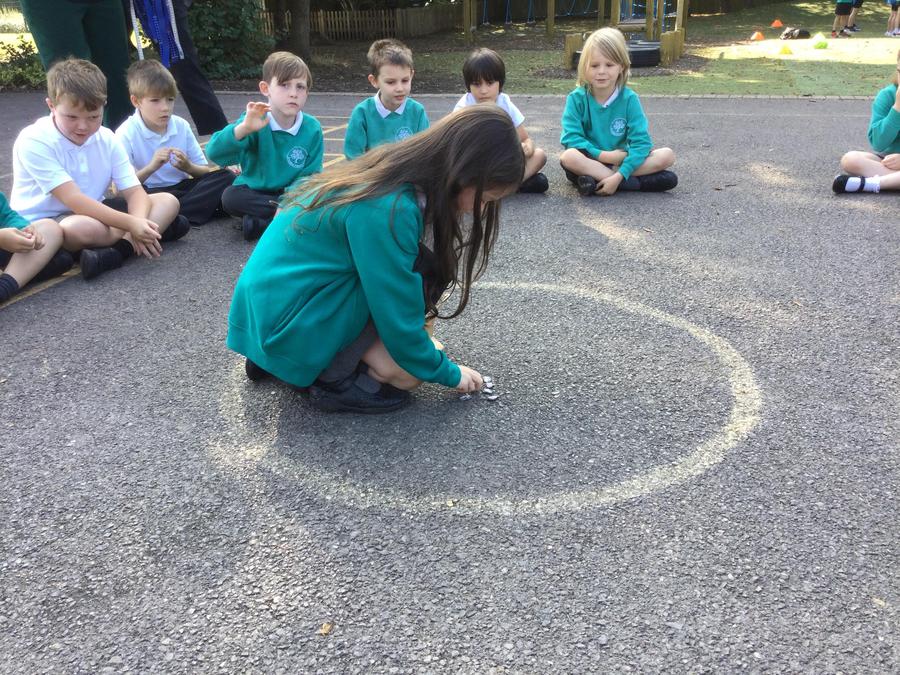 Our Exciting Start to Year Three

During the first weeks back at school, post cards kept arriving in our class. We read the post cards and they were from the Minpins. They were from all over Great Britain. It was weird but exciting! We wanted to investigate immediately. The last postcard arrived and it said to go in the playground and said to measure the circumference of the trees a metre up from the ground. It said if we found a tree with a circumference of 38cm we had found a special tree. We looked and looked and measured and measured. Eventually the tree was found. We immediately saw a bag that said ‘Doves’. We opened it and found… stones. There were little, tiny words written on the stones and all the words made up a sentence saying go to the story teller’s chair. We dashed across to it and spotted an unusual book and the title said Billy and the Minpins. We were so confused because the book was just lying there.

Some of us thought Roald Dahl had left it there and the others thought it was the Minpins way of telling us something, but we still don’t know!